UFC president Dana White has spoken of Jake Paul's call for a fight with Jorge Masvidal.

Jake Paul called for a fight with UFC welterweight Jorge Masvidal on The MMA Hour earlier this week. Masvidal, on the other hand, is still under contract with the UFC. And when asked about the offer, UFC President Dana White outrightly declined.

After the fight with Tyron Woodley, Jake Paul still has a winning record.

Jake Paul told Dana White to allow him to fight Masvidal, and if he wins, he'll continue to fight other UFC fighters; otherwise, he won't bother Dana again.

UFC President Dana White, on the other hand, was harsh in response to Jake Paul's call.

Dana White to Daily Telegraph: “Come on, Masvidal is 170 pounds. He likes 170 pounders. Go fight somebody your own size. Anderson Silva is not in contract, he’s 46 years old, that’s the age group you love to fight, and he’s your size, and he’s actually winning fights. If you look at Jake Paul’s history, Jake Paul either fights basketball players who have never fought, or he wants to fight washed-up older guys who haven’t fought in years.

Anderson Silva has actually been boxing, he’s won some fights, he’s 46 years old, and he’s in your weight class. There you go, that’s a no brainer, fight Anderson Silva.” 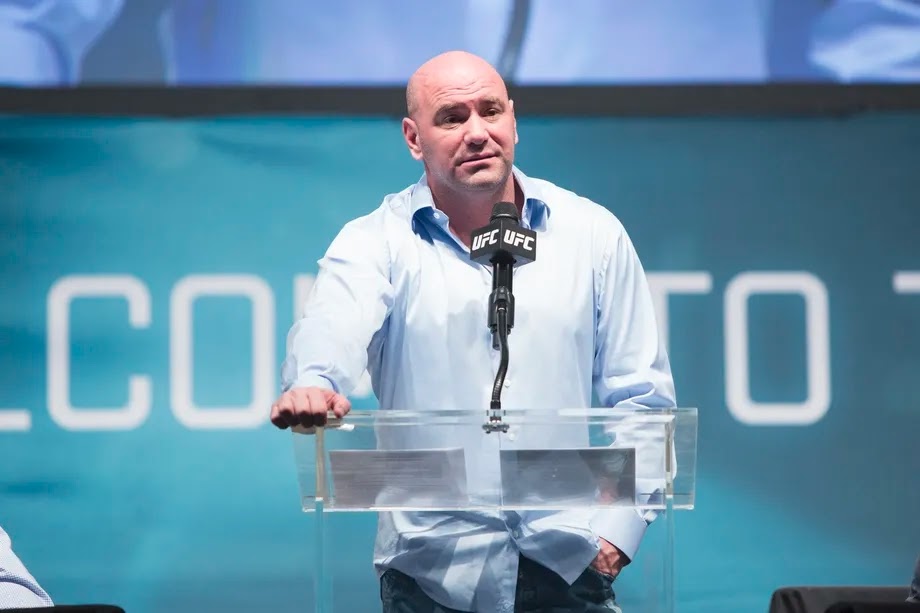 UFC President Dana White does not entertain the idea of Jake Paul vs. Jorge Masvidal

A fight between Jake Paul and Anderson Silva, according to Dana White, will appeal to a wide range of fans and will help both earn a large number of paid views.